This UK Stock Could Be 2.5x Undervalued 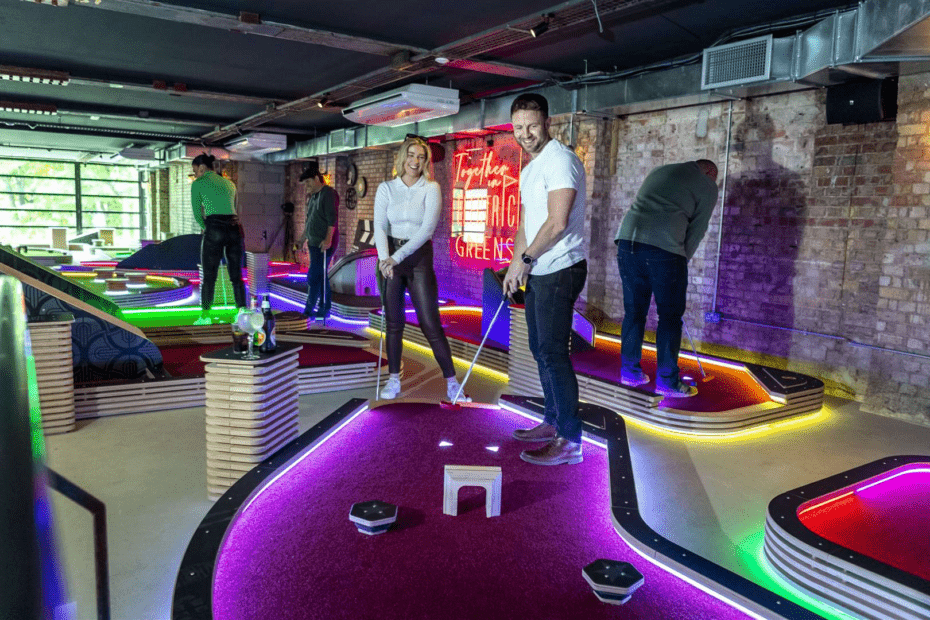 If you’ve followed this blow for a while, you will know I am someone who has followed Warren Buffet for all of my time investing. Not, as many might do, by following him blindly into investments that he has made, but by learning as much about his principles as I can and applying them to my strategy.

Buffet often mentions if he were managing a small amount of money he would be able to return 50% a year over the long run. If true, we have an advantage over him. We can buy thousands or tens of thousands of shares in small companies, without worrying that we are going to breach any threshold (I believe it is 3% ownership in the UK). This gives the small investor access to a much broader range of investments. This is the same reason Berkshire Hathaway loves buying Apple, they could buy hundreds of billions of dollars of stock and still not need to offer to acquire it (as Apple has such a massive market cap).

My philosophy looks for opportunities that have a small downside risk without outsized upsides. Sounds simple enough, but if the chance of a company going into administration is 5% and they are trading below net cash, the risk to the shareholder is pretty limited. However, if the chance of recovery is anywhere to be seen at all, the upside is unlimited.

Imagine a coin toss, heads you get your money back (or lose a very small amount) tails you win 2x your money. All you need to do is find a series of these bets, act, and wait patiently for the market to realize the same thing. The hardest part of this is probably the psychological more than anything else.

I believe that City Pubs Company (ticker CPC) offers an amazing opportunity either now, or very shortly. The company operates 40 pubs, predominantly freehold across regions that can support premium pubs. Think of places like central London, Bath, Bristol, and Cambridge. Whilst Wetherspoons goes after the average punter, CPC goes after the higher-end of pub goers, sometimes mixing in mini-golf and similar. Their prices reflect this, but they appear to have good pricing power in the market, and I don’t expect UK punters to stop going for a drink anytime soon.

At the last results, CPC had a very low debt-to-equity ratio and a current net asset value of around 145p. Just based on NAV we have a 250% upside before we have even factored in the potential of the underlying business. With a net cash flow from operations of £2m+ in the first half of the year.

The above means that CPC owns real estate in some of the most financially resilient parts of the UK, similar to McDonald’s (who own most of the real estate of their leaseholders), which also happen to be areas that have seen some of the most ridiculous value growth over the past 20 years. Although there will be a real-estate drop in the coming months, the company managed to sell assets in April 2022 raising £17million in cash to use to buffer the balance sheet and to take advantage of opportunities that will come into the market.

I like this approach, if we treat this as purely a property investment the upside is massive. The company also believes they are significantly undervalued and have scrapped its dividend in lieu of a share buyback scheme worth up to £3 million over the next 12 months. The free float is around £ 10 million, this is a substantial buyback for the size of the company (around 4% of the company). It has the added benefit of not being taxed unlike dividends.

In my home town, City Pub Group is seen as synonymous with quality. My parent’s generation (recently retired 60+) are happy to go eat there and the beer has something for all generations (real ale vs craft beer etc). The food, which tends to have a higher margin in hospitality than drink, tends to be very good. It’s a really nice alternative to a restaurant, especially for those that like their beer.

10 years from now, if nothing else was to change the underlying assets would have to be at least twice what they are now. This being the starting point means that over the long run if the business can thrive too, CPC should do very well – and eventually, the share price will reflect this.

The main headwinds are recession > reduced consumer spending and increasing gas and electric prices. But this will effect most people and businesses, and considering the share price has fallen more than 50% I think these factors are priced in. Also, their strong cash position and property in resilient parts of the country with higher disposable income put them in a much safer position than those at the other end of the market, with large and less selective portfolios.

I will be buying and holding City Pub Group stock over the long-run. My first target is 145p. The above is not financial advice, please do your own research.